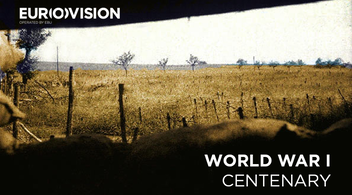 As part of its public service mission, the European Broadcasting Union (EBU) is proud to reflect on World War l centennial commemorations and how we choose to shape history around Europe.

European Public Service Media have been marking the events of 1914–1918 with a wide range of programmes and events. The centrepiece is a unique concert by the Vienna Philharmonic Orchestra (VPO) in Sarajevo - a symbolic and poignant link between past and more recent European turmoil. The concert will gather many European leaders, and comes just two days after EU Heads of State and Government will begin the June European Summit with a special ceremony in Ypres, Belgium to commemorate the outbreak of the First World War.

The Sarajevo concert will be transmitted to homes across Europe by Eurovision, operated by EBU.