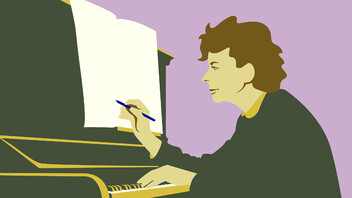 Following the first pitching session that was held on this project on 6 November (see the complete recording), and with a view towards the next International Women’s Day on 8 March 2021, Danish Radio, in collaboration with the BBC, is producing a podcast series on women composers, for use or adaptation by all EBU radio organizations. Focused on different theme-based aspects of the lives and challenges of women composers, this project will take listeners through the latter’s extraordinary and unforgettable stories.

The project is being offered in two different formats. One is a series of 24 6-minute postcards, each a biography of a woman composer, that may be used in any combination or subset.

The other is a separate four-part podcast series, each ca 27’, with the following titles and themes:

1. The Concept of Quality

This concept has often been evoked as a means of hindering the representation of women composers. But what is meant by “quality”, how is it applied to women in particular, and how has it been defined in different periods and places?

A commonly held but very debatable view is that the success (or failure) of women composers has nothing to do with structure, but rather is a result of individual personality traits and their ability to overcome (or not) male dominance in their field.

Aspiring male artists, especially those who are well off, have easier access to the resources they need to succeed than women, who must balance their artistic ambition and talent with domestic duties and other demands on their time.

Cultural memory is not stable: several women composers were much better known in their own time than they are now. How to ensure that those forgotten are rediscovered, helping pave the way for better representation in future generations?

The EBU will distribute all the material via MUS (reference SM/2021/01/13/01-28), with all details about the music used for reporting to collecting societies.

Broadcasters are welcome to translate into their own language the scripts provided by Danish Radio. 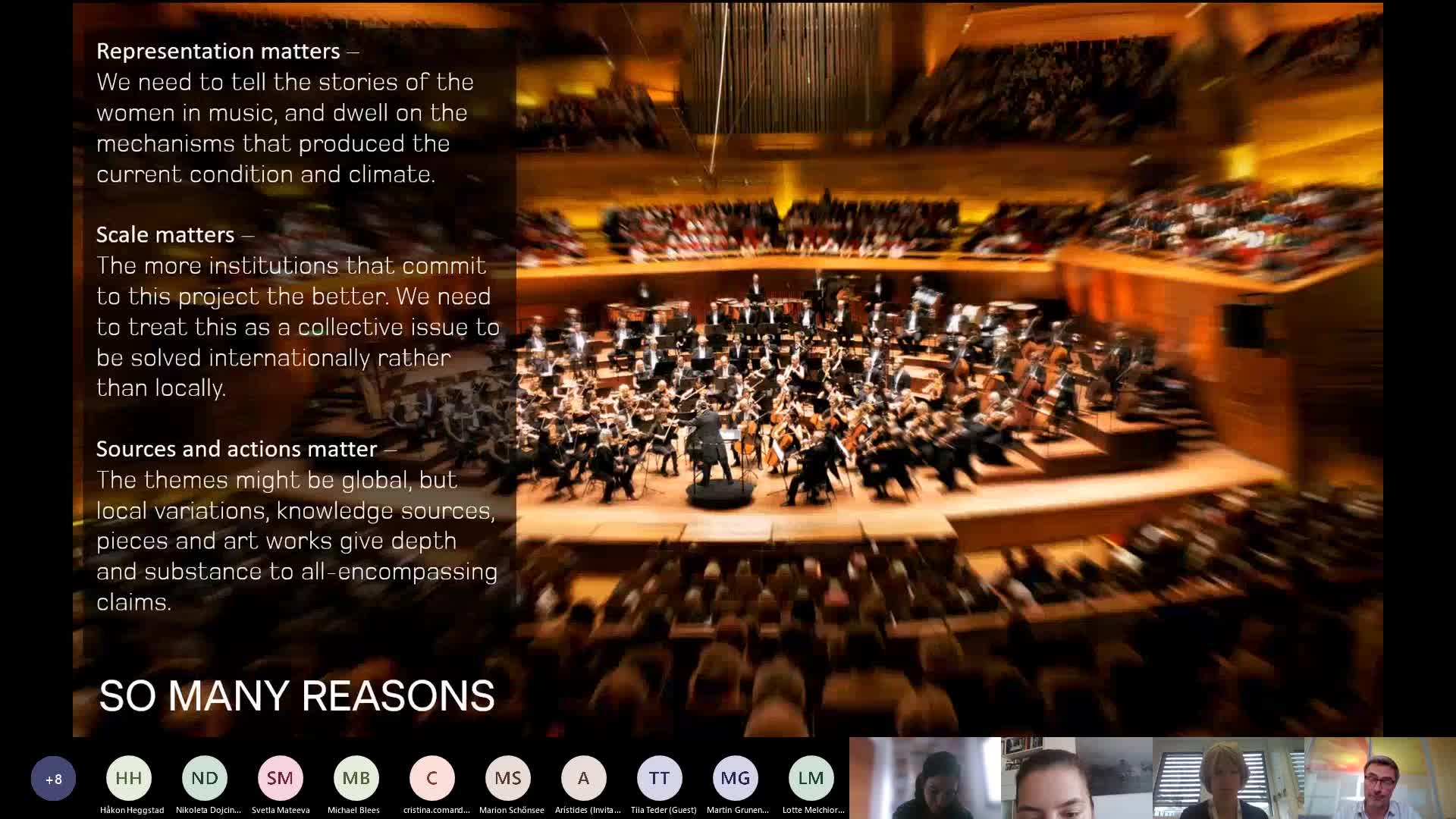