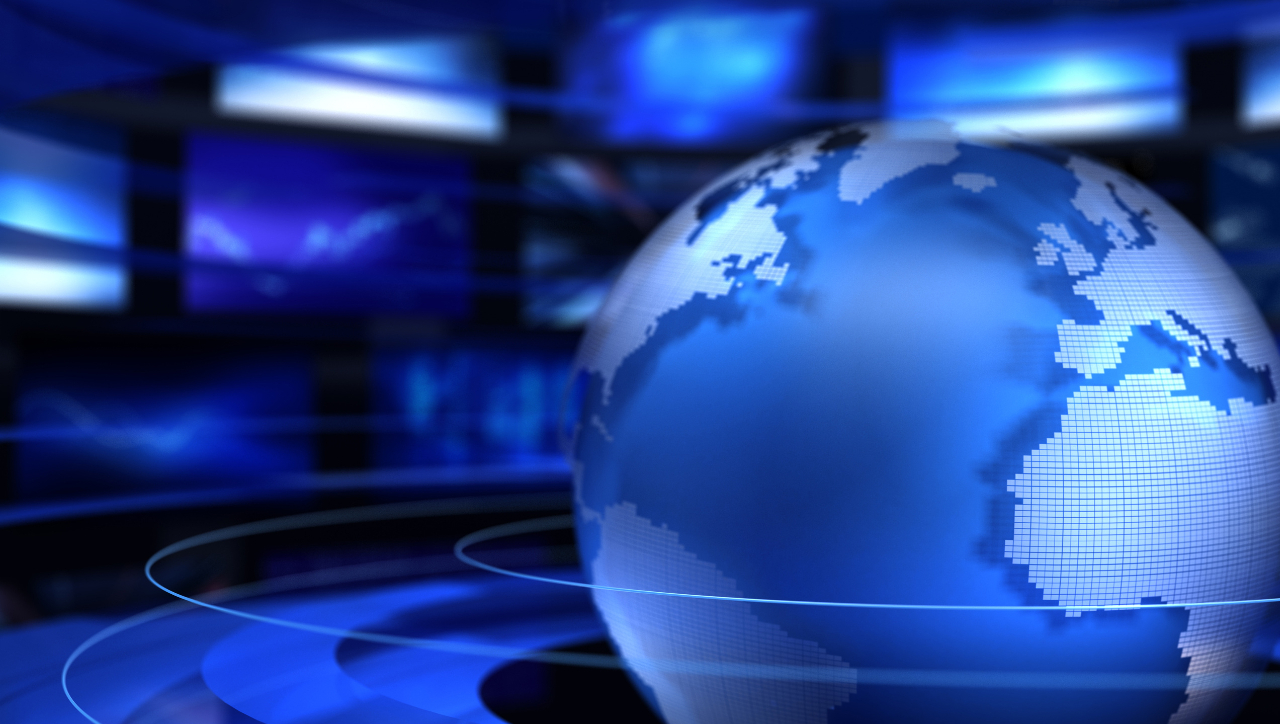 The WBU is the coordinating body for broadcasting unions, including the EBU, who represent broadcaster networks across the globe.

Media independence is a cornerstone of informed, healthy democracies and central to the values of public broadcasters, which also include accuracy, accountability, impartiality, the highest standards of journalism, and the commitment to serve the interests of all audiences everywhere. These are crucial at the best of times. During times of crisis, they are non-negotiable.

The role of professional journalism in providing accurate and verified news content is critical to countering the spread of misinformation and disinformation that proliferate during crisis situations and which can, quite simply, risk lives. An independent media also serves the public interest through rigorous scrutiny and the holding to account.

Any exceptional measures introduced by governments in the context of a public emergency must not therefore be used to undermine the ability of the media to freely report on those emergencies, whether they be pandemics or protest movements.

Yet we have seen journalists being targeted and undermined while trying to do just that. In recent documented cases, for example during the George Floyd protests in America, news reporters – including those representing Members of the WBU - have been subjected to unacceptable acts of aggression and intimidation, impinging on their ability to operate freely and risking their personal safety.

Nor should emergency measures be a pretext for restricting the sharing of news and information, vital to informing and protecting citizens, their families, and their communities during challenging times.

The freedom of the media to report unhindered on unfolding events – and the rights of citizens to have access to trusted information for deciphering them – is fundamental to free speech and society. It must not be compromised in any circumstances.