All meetings will take place in Ateliers MAGELIS, at the kind invitation of France Télévisions and Pôle Image Magelis.

The Eurovision Youth News Exchange (YNE) is a daily multi-lateral exchange of items for children's' news programmes and magazines. YNE experts gather to exchange and discuss YNE's activities over the past year. The meeting will focus this year on “How to prepare for a major terrorist attack” and on “New Approaches on Children News”, including a Workshop on Snapchat moderated by Social Media expert Justin Kings.

Screenings of the Drama and Documentary films produced for the 2016’s Eurovision Children’s series.

An opportunity for all the representatives of the countries participating in the Eurovision’s Children’s Drama and Documentaries series/exchanges to gather, screen and discuss the final versions of the films produced in 2016 and which will compose this year’s two series.

This meeting will be the occasion to kick off the 2017 series.

The Annual Meeting is a unique event that gives Members the chance to increase their knowledge, to share content and best practice, and to discuss ways of collaborating in an increasingly commercially driven industry. This year's event will focus on the way young people consume content and how to reach them, as they are moving away from traditional linear viewing. The agenda will as well address the vital theme of “Refugees” and how crucial it is for PSM to instil in children the importance of inclusion and respecting difference. This meeting will finally explore the core social media platforms being used by 8-13 year olds and how they are being used; and the issue of Media Literacy.

Inside social media for 8-13 years old

Moving away from traditional linear viewing 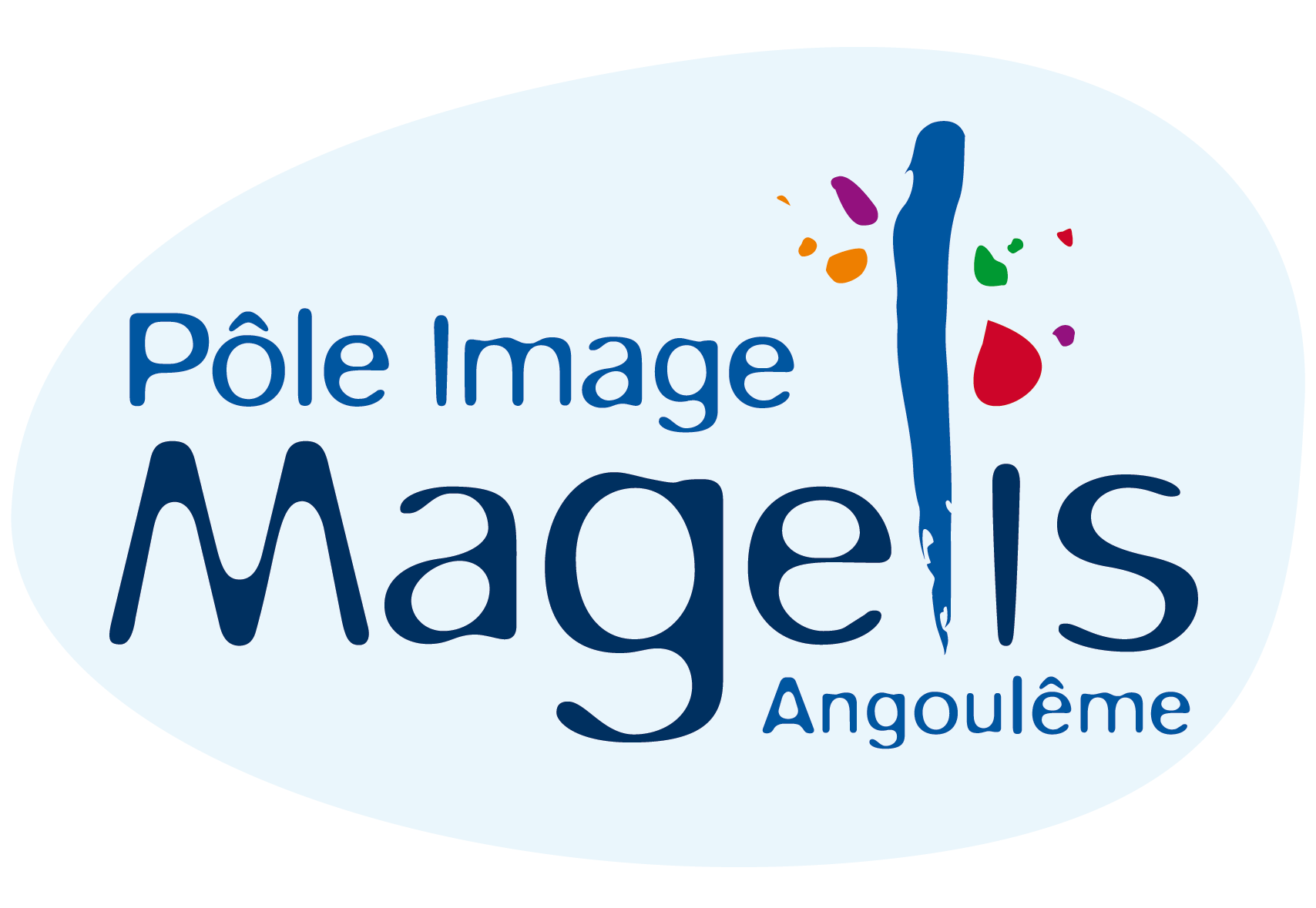