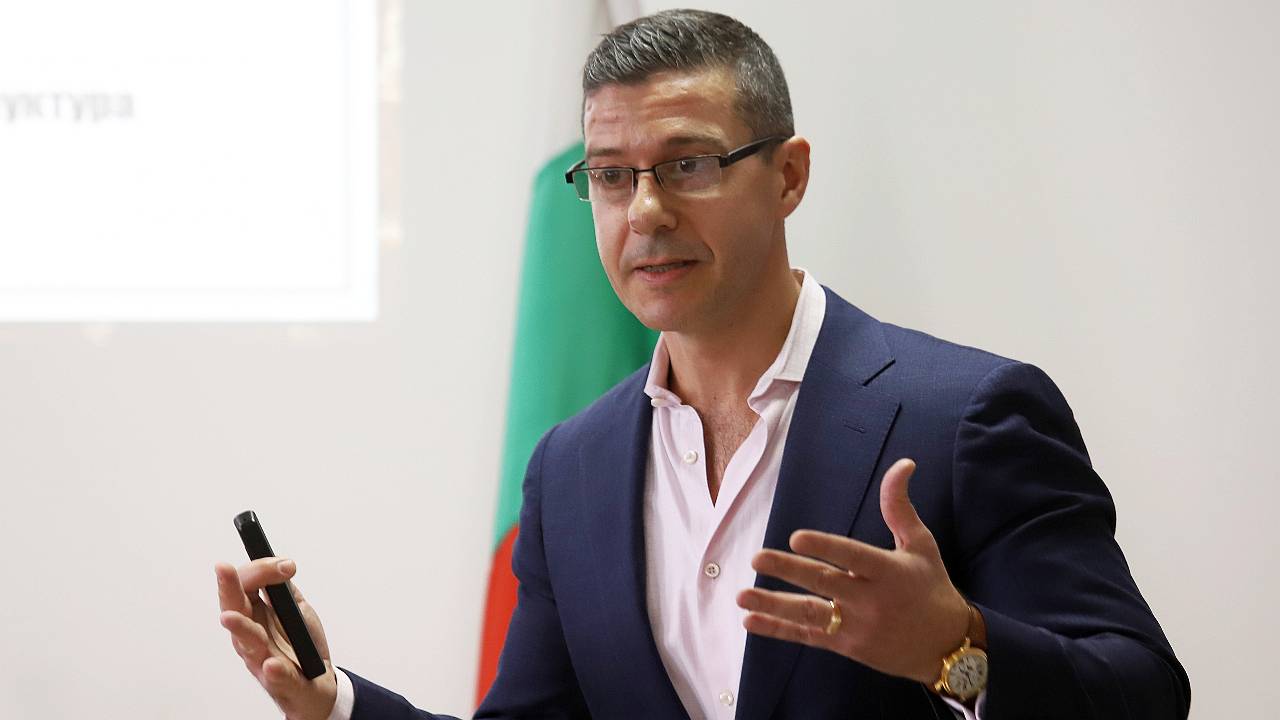 Andon Baltakov has been appointed as the Director General of Bulgarian National Radio (BNR).

Baltakov was elected by the Council for Electronic Media on a pledge to serve as a guarantor for editorial independence.

"Freedom of speech has always been part of my personal values. Freedom of speech is not only a right but an obligation...There isn’t and there can’t be any interference in the editorial independence of public radio,” Baltakov stressed  after his election.

The main priorities during his mandate will be transparency, digitization of the working process and production, professional realization and growth for all employees and a sustainable financial future for the organization.

Having started as a journalist at BNR’s news and current affairs channel Horizont in the late 90s, a few years later he moved to the USA where he built a successful career in leading media and communication companies, including the Associated Press where he worked as Deputy Director of Strategic Planning, CNN as Senior Director, Business Operations, and Storyful as Chief Operating Officer.

Baltakov is a graduate of the University of National and World Economy in Sofia and holds an MBA degree in the field of Strategy from the Yale School of Management.

"I am not only a journalist but also an economist. My short-term plan is to intensify our activities and increase revenue. In the long run, I will be working for the realization of my ideas for sustainable funding of public radio,” the new DG said.