eEvidence: the EBU reiterates its support for the European Parliament approach ahead of next Council’s meeting 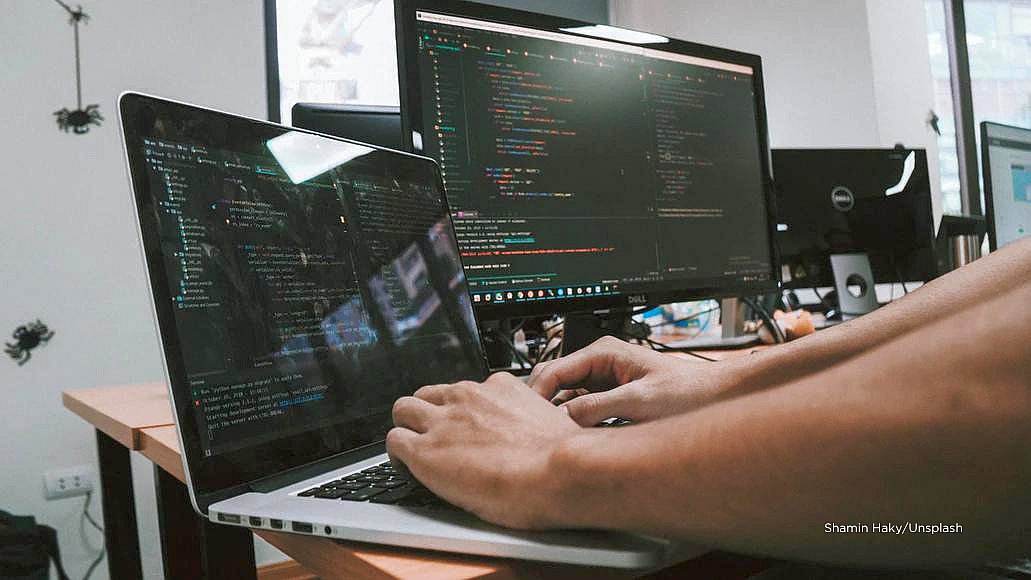 This Friday, EU ministers of the Justice and Home Affairs Council will discuss the draft regulation on European production and preservation orders for electronic evidence in criminal matters (eEvidence proposal).

The proposed new rules aim to adapt evidence gathering for the internet age in the context of cybercrime and to speed up cross border enforcement in criminal cases. While the EBU recognizes the importance of the initiative, we fear the Commission proposal risks a chilling effect on the media and on cross-border investigative journalism.

The informal interinstitutional negotiations started more than a year ago now seem to have reached an serious dead end. To remedy this situation, the European Parliament Rapporteur presented a compromise package to the Council last December. Together with professional associations, media organisations and civil society groups, the EBU very much welcomes the Rapporteur’s efforts to find a balanced compromise ensuring the respect of fundamental rights and has elaborated some detailed comments based on a description of the package.

We especially welcome the Rapporteur’s points on the notification procedure for content and traffic data, the residence criterion, the grounds for refusal and the consistency with GDPR. However, we note that, in an effort to compromise, the Rapporteur is moving away from positions we have long supported notably on the notification procedure for subscriber data and other identifiers. More details can be found by downloading the document on the right.

We hope the proposals put forward by the Rapporteur will be given due consideration. 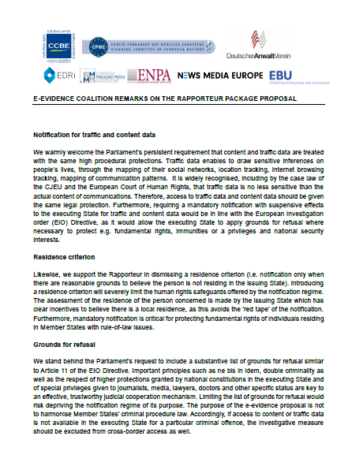