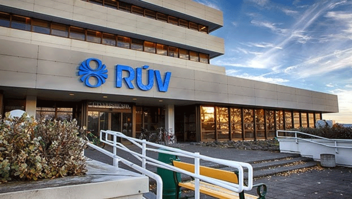 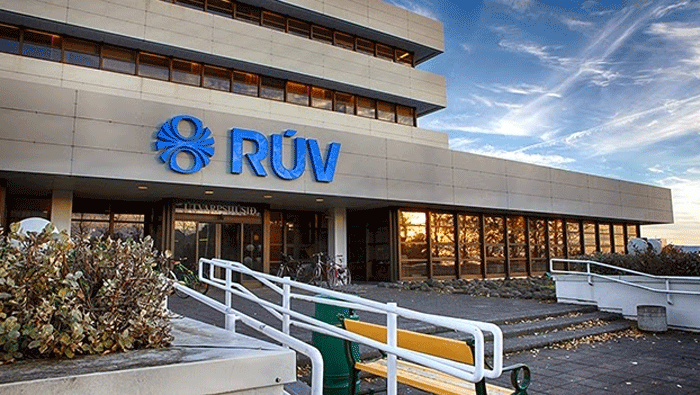 Approved this morning by the EBU’s highest decision-making body, the text reads:

The General Assembly of the EBU expresses its concern over dramatic cuts being demanded from public service broadcasters all over Europe.

Just over a week ago the Icelandic public service broadcaster, RUV, announced that more than 20 percent of its staff will be forced to leave due to massive cuts in the public funding of the company.

This is the latest in a series of similarly massive cuts that have been imposed in recent years on EBU Member, which in many countries are now, as a consequence, struggling to fulfil the most essential parts of their remit.

The 71st EBU General Assembly expresses its grave concern over this continuing development.

In situations where dramatic changes are taking place throughout Europe and the world, democracy requires a well functioning media that is impartial and independent in providing citizens with the information that they require. Providing the public with such information is at the heart of the remit and mission of public service media, which must continue to fulfil this essential role within the European media landscape.

The statement comes as the EBU’s Icelandic Member reels after Reykjavik passed a new Broadcasting Act in November. The law wipes more than one billion Icelandic krona (EUR 6 million) from RUV’s income at its 2008 level, and will, from 2014, severely restrict RUV’s right to sell advertising and secure sponsorships, costing it a further IKR 400 million annually (EUR 2.25 million).

In total, Reykjavik’s decision to withhold a large portion of the broadcast fee and to reduce revenue from commercial activity equates to a 20% downsizing of RUV.

In a statement following the cuts announcement RUV’s CEO Páll Magnússon said: “Viewers will see a difference. Our listeners will hear it. Some programmes will disappear from screens and airwaves, others will be reduced and others still will change significantly. Our ability to provide news to the Icelandic public will be diminished, and newscasts will be shorter and fewer.”

He added: “We have no alternative at this time to meet the cuts demanded by the government but to let staff go and reduce our programming.