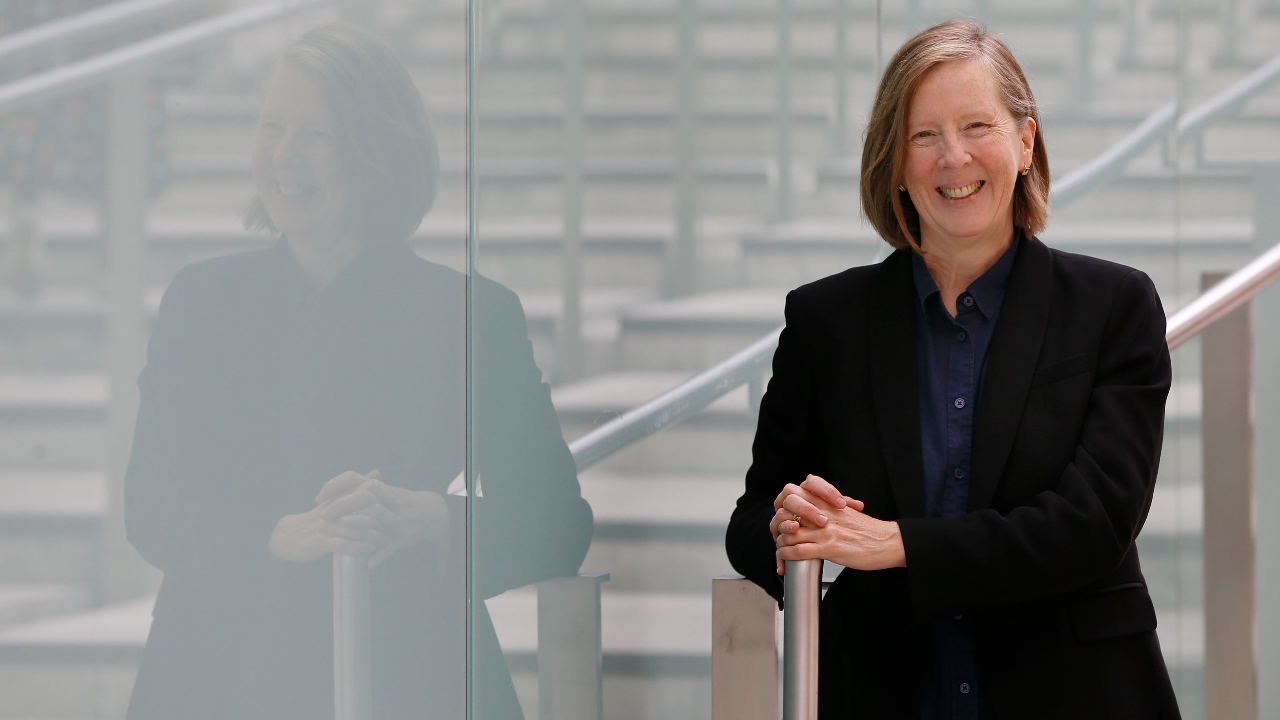 Kate de Pury, a journalist and news editor with extensive international experience, has been appointed as Head of EBU Moscow. She will take up the position in September 2021.

De Pury’s broadcast news career has been dominated by roles at Associated Press (AP) and Reuters in Russia. She has also worked as a journalist in Chechnya, Ukraine, Georgia and the Commonwealth of Independent States (CIS) since the end of the Soviet Union. As Moscow bureau chief for AP from 2015-19 she oversaw a multimedia team and liaised regularly with local and foreign news organizations in Russia and the wider region.

De Pury is a member of the Rory Peck Trust advisory committee which supports freelance journalists worldwide and has designed and launched a new online MA in Digital Journalism at Falmouth University in the UK.

A dedicated ‘Russianist’, she speaks fluent Russian, as well as English and French, and has thorough knowledge of the region and its history.

De Pury said, “I’m delighted to join the EBU, an organization in the heart of Europe working to support international public service media. Russia is a fantastic and very important global story – but it’s often not an easy story – and it‘s crucial that we support the excellent journalism being done by our Members there. I’ve spent many years living and working in Moscow and I’ve seen recent history unfold, from the crazy 90s euphoria to the much more complex issues facing Russia in the 21st century. I hope that my long and deep experience in building relationships with Russian partners across government and all parts of the media - will help me deliver real impact in this new role.”

Liz Corbin, Head of News, EBU, said “This was a very competitive recruitment process and I’m delighted that we have appointed Kate to this pivotal role for our news operation. Her knowledge of the global news industry, particularly as it is experienced in Russia, were key factors in her appointment. I also want to pay tribute to Dirk Verhulst, who has managed EBU Moscow for 30 years. The country has seen incredible change in that time and Dirk has consistently helped our Members to cover every moment. He will be greatly missed.”

De Pury succeeds Dirk Verhulst, who has managed the EBU Moscow office since 1991. In this role, he has been a guiding force in delivering key breaking news stories and interpreting issues from across the region, including the collapse of the Soviet Union in 1991; the first election of President Putin in 2000; and the Beslan school siege in 2004.

He said, “I have always worked for the EBU with great pleasure and I will always be proud to have participated in the noble endeavours of the EBU.” He retired on 15 July 2021.