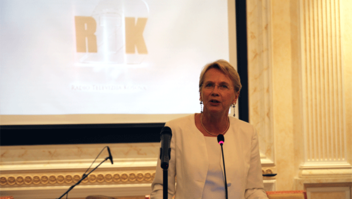 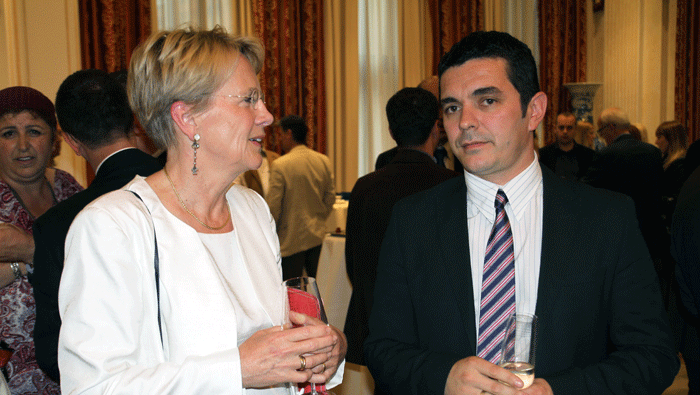 Kosovo's public service broadcaster, RTK, which was set up by the EBU, launched a predominantly Serbian second channel this week to serve Kosovo's largest minorities.

The Serbian community in Kosovo can now watch programmes in their own language on what’s called RTK 2, although the channel will also air Bosnian, Turkish and Roma programmes.

Congratulating RTK at the new channel’s official launch, EBU Media Director Annika Nyberg-Frankenhaeuser said public service media was based on “values that are essential for a democratic and well functioning society”.

“At the core of PSM values is independence, a well functioning PSM organization is a tool for democracy in a country and plays a vital role for the cohesion of society,” she said.

“You are now, by establishing this TV channel, reinforcing PSM values, values like diversity and universality. You are also greatly improving the possibility for all people in Kosovo to be informed about social, political and cultural developments. And you are sending a powerful signal of tolerance and respect to all groups in society.”

The population of Kosovo, which declared independence from Serbia in 2008, is 90% ethnic Albanian, while Serbs represent the largest minority. Albanian and Serbian are the official languages.

Although the EBU established RTK in 1999 under an international mandate, the broadcaster cannot be a full EBU Member until the International Telecommunications Union recognizes Kosovo as an independent country.

However, RTK benefits from a comprehensive service agreement with the EBU and is a beneficiary of an EU-financed EBU action plan now being rolled out by the EBU's Partnership Programme.

The plan, part of a Memorandum of Understanding signed by the EBU and European Union in July 2012, is designed to strengthen the public service media of EU accession countries, including Kosovo.

The Partnership Programme will finance an appraisal by France's National Audiovisual Institute later this year of RTK's imperilled analogue archive. And it negotiated RTK participation in a conference organized by the South East Europe Digi.TV project in Budapest in April this year.