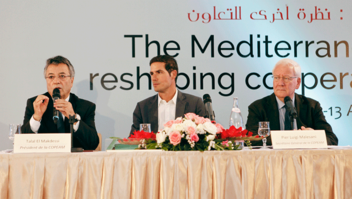 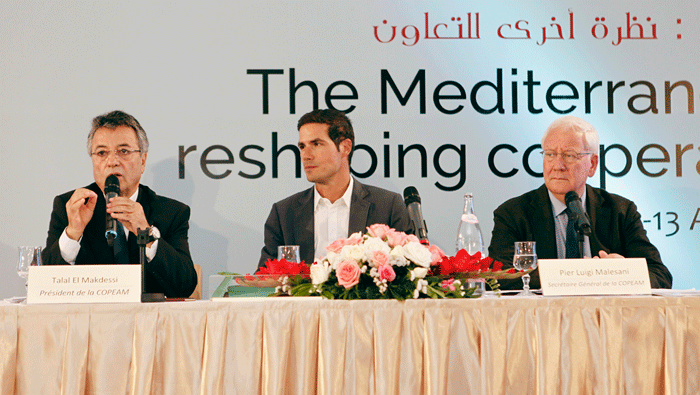 The Permanent Conference of Mediterranean Audiovisual Operators (COPEAM), an EBU partner body that groups broadcasters from all sides of the Mediterranean basin, has elected a new president and vice-presidents at its 21st general assembly, in Tunis.

Meeting under the slogan “The Mediterranean: reshaping cooperation”, the COPEAM General Assembly launched an appeal to governments and institutions to rethink the way they work together in the region. Delegates also called for the revival of the Euro-Mediterranean Partnership (EUROMED) framework, which supports cultural diversity, the freedoms of expression and information, the universality of public service media and audiovisual cooperation.

COPEAM, which is based at the Rome headquarters of Italian EBU Member RAI, will hold its next General Assembly in Malta under the auspices of the island’s Public Broadcasting Service (PBS).

Read the resolution of the 20th COPEAM General Assembly, proposed by the Strategic Committee here.