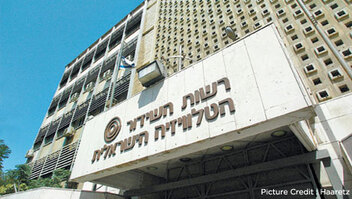 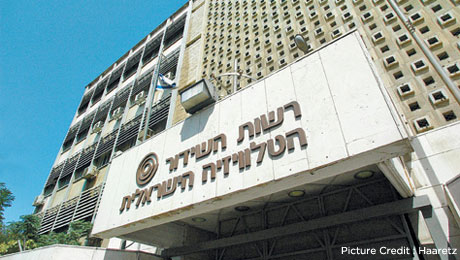 The EBU expressed serious concern today at reports of an Israeli government plan, announced over the weekend, to close the country's public service broadcaster in March 2015 and to abolish the licence fee.

Under the proposed measures, the Israeli Broadcasting Authority (IBA), which has been a member of the EBU since 1957, will be dismantled and replaced with a “slimmer and more efficient organization”. The licence fee will also be abolished, meaning any future public broadcaster will need to rely on direct government funding.

These steps follow a report by the Landes Committee, which Communications Minister Gilad Erdan set up last year to review the IBA’s operations. Although the report recommended the closure of the IBA and replacement by a new structure, the EBU was encouraged by the accompanying recommendation that any transition should ensure Israel not spend a single day without public service broadcasting.

For that reason, the EBU is concerned that decisions on the date of closure, licence fees and other fundamental issues have been taken before a political agreement has been reached on the structure of the replacement broadcaster – including its governance, funding and remit.

“It is deeply regrettable that such drastic steps have had to been taken," said EBU Director General Ingrid Deltenre. "We shall watch vigilantly as the situation develops in Israel, to ensure that the Landes report's commitment to public service broadcasting will be honoured."

Ms Deltenre explained that governments are frequently unrealistic when implementing audiovisual reforms, and overlook the need to meet several key conditions for public service media (PSM) to function properly. These include efficient and transparent governance; a clear, broad and dynamic remit; sustainable long-term funding; and independence ensured by legislative protection from government interference.

Adding to the concern is the ambitious 10-month deadline which Tel Aviv has set for the initial transition phase. Recent experience in Greece has shown how complex and time-consuming the transfer from on old broadcasting structure to a new one can be, even with a new media law already drafted by an expert committee.

By contrast, Israel must still draw up and pass a revised media law to set up a new public service broadcaster, guaranteeing PSM independence and enabling professional media management to do its job effectively.

Government and Parliament need to agree on the future funding mechanisms and remit, which should ensure that Israeli PSM will always be deserving of the audience's trust through excellent public service output on all platforms.

“It is extremely ambitious to achieve all this within the next 10 months," said Ms Deltenre, "And a realistic timeframe is important to meet the expectations of all stakeholders. Whatever unforeseen delays and disputes may lay ahead, the bottom line is that Israelis must not spend a single day without public service media."