A show in which curious owners of old houses get to know their homes inside and out has been chosen by the EBU Community as Best Format at the 11th Eurovision Creative Forum in Berlin (12 September).

"If Walls Could Talk" from Swedish EBU Member SVT was declared the winner following a vote by programme makers from 35 EBU Active and Associate Members in 30 countries. They judged 20 factual and entertainment public service media (PSM) formats shortlisted by the Eurovision Formats Core Group.

In the programme a historian and an architectural curator recount the history of various old houses and then restore them to their former glory.

“It's a great honour to be voted for by all these talented people", said the show's Executive Producer Jonas Gunnarsson. "The show works because ancestry is powerrful. Everyone wants to be part of something bigger, to know more about where they live and what touching points they have with the past."

"We're very proud", added Karin Bäckmark, head of content at producer Titan Television. "This is a genuine programme which tells the stories of ordinary people who viewers can relate to. The format can definitely travel." 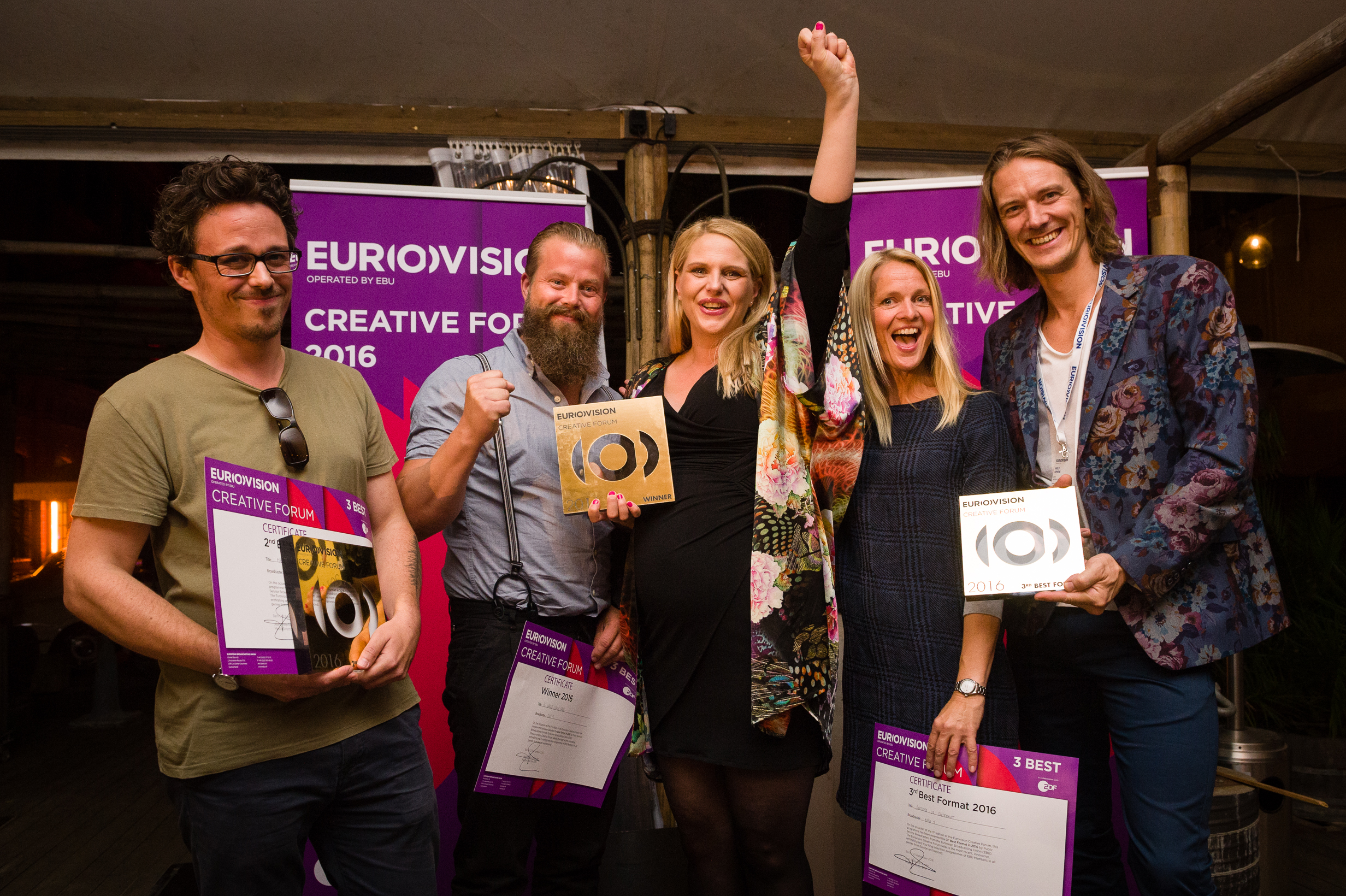 2nd and 3rd prizes went to Belgian Flemish Member VRT's "May I Kiss You" and Norwegian NRK's "Doctors vs Internet".

The first show sees three romantic comedians using their verbal seduction skills to conquer the heart of a female celebrity. In the second, a team made up of ordinary members of the public attempt to outsmart a team of doctors as they diagnose real patients using the internet.

“The Eurovision Creative Forum showcases the most original and outstanding formats in the factual and entertainment genres which prove how innovative public service programme-making is among our Members,” he said. “It is our content that makes public service media distinctive and the creativity that we have seen here from our Members is to be celebrated."

The two-day Forum also includes a chance for EBU Members to see presentations of the latest entertainment formats from some of the world’s major distribution companies including  Sony Pictures Television, Red Arrow International, Nordic World and NBCUniversal International Studios.

The Eurovision Creative Forum is open to all EBU Members but also public service media from outside Europe, including Asia, Canada and the USA and is organized by the EBU in cooperation with EBU Member ZDF in Germany.