Public service media band together to support Ukraine through music 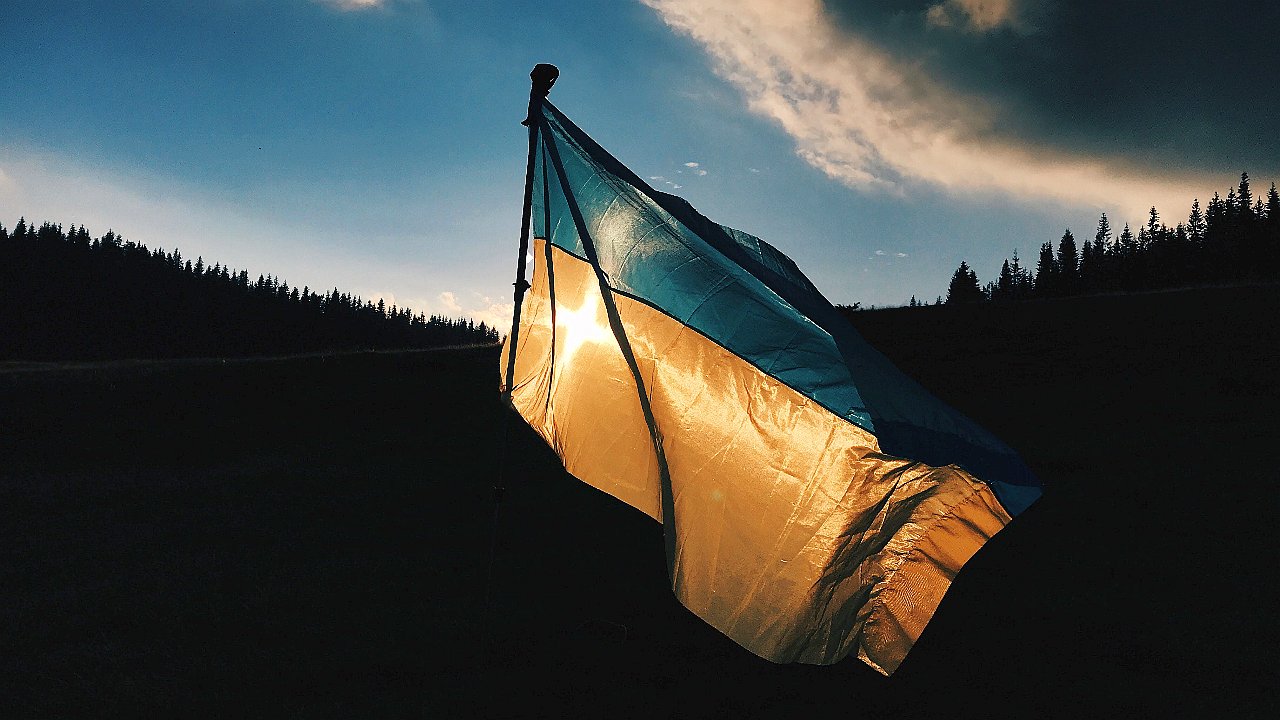 Music brings people together. It speaks to identity and self-expression, inspires solace and solidarity, can comfort and restore. During the horrors of war, this matters more than ever.

The EBU and its Members are promoting a range of Ukrainian music to the wider world through a number of shared initiatives and events, designed to show support and togetherness. Since 24 February – the date of the invasion – there have been more than 190 broadcasts of our Members’ initiatives from 45 EBU radio organizations, spanning 34 countries, as well as concerts offered by Ukrainian public broadcaster, UA:PBC.

For example, our Austrian Member, ORF, made available three archival concerts with Ukrainian composers and performers, including a recording by ORF Radio Symphony Orchestra with Lyatoshynsky’s Symphony No. 3 “Peace shall defeat War”; Swiss Member, SRF, broadcast a concert featuring the Kyiv Soloists playing alongside the Basel Chamber Orchestra while Rai has made available special performances from the Kharkiv Symphony Orchestra in Italy in 2021. UA:PBC has extended the broadcast rights for 14 archive concerts allowing EBU radio organizations unlimited access for the rest of the year.

We’ve also worked together on a series of specially created Spotify playlists. UA:PBC Radio Promin recommends… is a new handpicked series from Ukraine’s public service radio station, featuring the best of Ukrainian pop and folk, and we've issued a playlist of the very best Ukrainian acts from the Eurosonic Festival (ESNS) to share with fellow broadcasters and the wider audience.

UA:PBC has also made available a selection of contemporary Ukrainian songs, based on recommendations made by the Ukrainian public to the First Lady of Ukraine, Olena Zelenska.

In addition, initiatives are being developed to welcome refugee musicians and allow them to continue to perform. RTBF in Belgium has instigated a Music Chain for Ukraine, offering professional and financial support to Ukrainian musicians who have fled the country. The channel has also launched RTBF UKRAINE, a radio station entirely for Ukrainian refugees in Belgium, with 100% of content broadcast in Ukrainian.

Jean Philip De Tender, Deputy Director General/Director Media, EBU, said, “Public service media are a family. Exchanging content and supporting colleagues is at the heart of all we do. But the invasion of Ukraine is an unprecedented situation that has demanded a corresponding response. The combined efforts of our Members enable the cultural and musical heritage of Ukraine to cross borders, forge new ties and resonate with existing and new audiences worldwide. In this, music has a matchless power.”