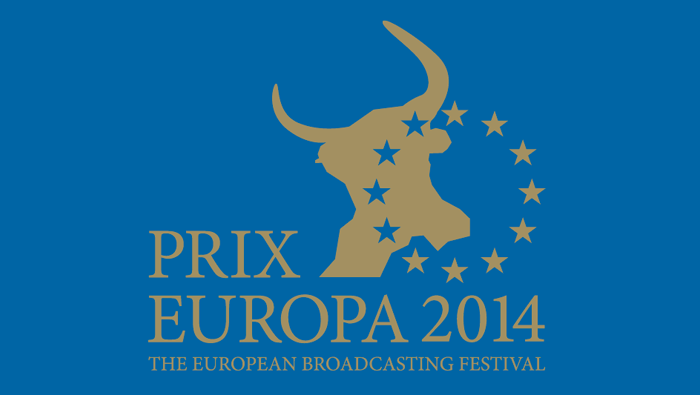 The Prix Genève Europe (Prix Geneva Europe) is the award given each year during the Prix Europa festival for the Best TV Fiction Script written by a new writer and produced or commissioned by a national broadcaster.

This EUR 6,000 prize goes to the scriptwriter of a television fiction programme that has been produced over the last year, and the jury members judge the script by screening the film.

Organized by the European Alliance for Television & Culture (EATC) in collaboration with the Prix Europa, the "Prix Genève-Europe" aims to encourage new authors to work in television.

This award was created in 1987 by the European Alliance for Television & Culture (EATC) under the auspices of the European Broadcasting Union (EBU). The alliance is at present made up of EBU Members (ARD, NPO, SRG-SSR, YLE and ZDF), the EBU and the City & Canton of Geneva.

The European Alliance for Television and Culture aims to discover new talent in the field of European television fiction writing, to treasure the singularity and originality of the fiction works while at the same time affirming a strong identity within all our European cultural diversity.

This year’s Prix Geneva Europe has been was awarded to German screenwriter Stefan Weigl for 'Zeit de Kannibalen (Age of Cannibals)'.