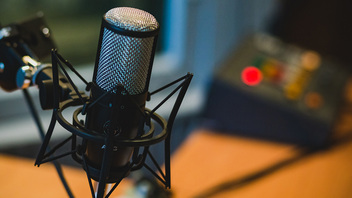 A roundtable discussion about how safety measures affect technical arrangements for radio production teams and musicians when recording concerts, especially when working at concert venues.

Christopher Rouse (Team Leader, Music, BBC Audio) is one of the lead music balancers at the BBC as well as a team leader, scheduling staff and planning logistics for events such as the recent BBC Proms and a series of concerts from the Wigmore Hall.

Richard Earle (Engineering Manager, Outside Broadcasts, BBC Audio) is a key member of the BBC Outside Broadcast team, Richard plans all kinds of outside broadcast, ranging from a classical concert to the Glastonbury Festival with a little sport in between.

Giancarlo Biolatti (Audio Engineer, Torino RAI Production Centre) is a radio recording engineer for both the RAI Auditorium and Teatro Regio, Giancarlo is also in charge of the TV1 Studio. A musician himself (a drummer), he organizes music productions mainly for rock and folk ensembles but also works with Baroque musicians. He has his own recording studio, for which he has designed and manufactured most of the equipment.

Florian Rosensteiner (Recording Producer Ö1, ORF) has worked on the Salzburg Festival, and in particular Elektra. He worked on the Madame Butterfly radio recording from the Vienna State Opera. 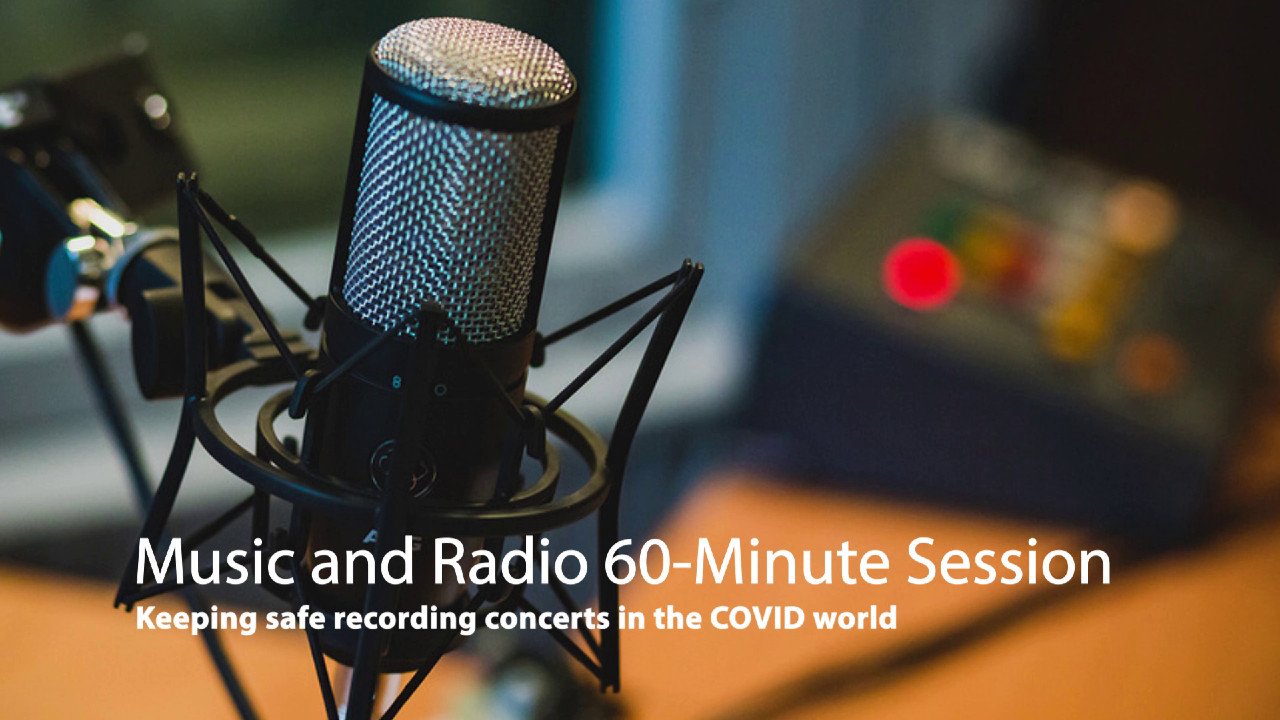