FINA and the EBU extend media partnership until 2017 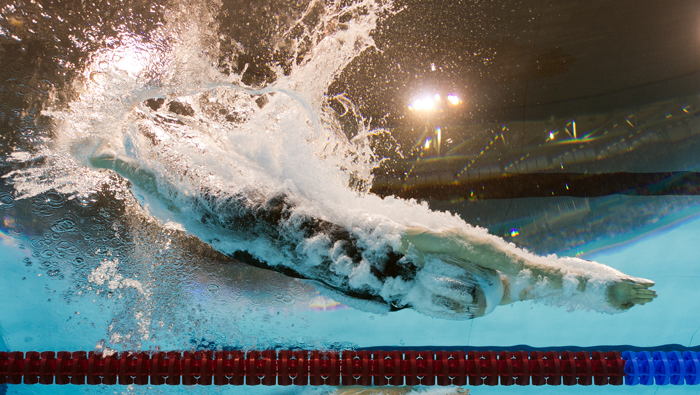 FINA, the international governing body for aquatic sports, and the European Broadcasting Union (EBU) are pleased to announce the extension of their long standing partnership for the distribution of the European media rights until 2017.

Following the success of the last FINA World Championships in Barcelona, swimming will continue to be shown widely in Europe by public service broadcasters. The EBU covers 56 territories in Europe and beyond, guaranteeing optimal exposure for all FINA sports, not only on free-to-air television but also via Internet, mobile platforms and radio.

FINA President Dr Julio C Maglione highlighted the importance of this partnership: “The EBU has remained a first-class partner over the years and we are very pleased to renew this agreement with them. I am sure that the upcoming editions of our major competitions will once more delight many millions of TV viewers in the European territories covered by EBU, thus enhancing the value and image of our aquatic sports.”

EBU Director Sports & Business Stefan Kuerten said: “We are extremely pleased to continue to be the broadcast partner of FINA and furthermore to deliver the full range of services, including production. We will ensure FINA coverage reaches the widest possible audience to further develop world aquatics”.