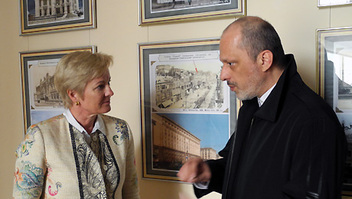 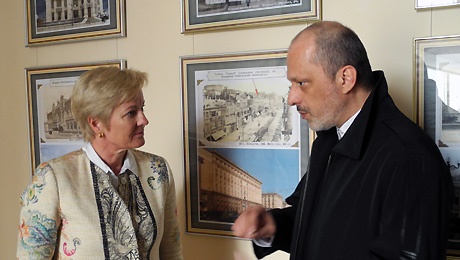 Zurab Alasania, who was appointed director general of NTU last month, hailed the vote as an important step on the way to European media standards as embodied by the EBU.  “ For a long time we have been striving to create a powerful and independent broadcasting organization which would serve society and be controlled by it exclusively,” he said. 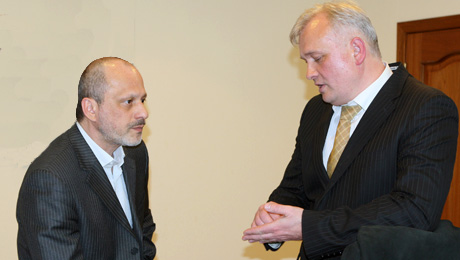 EBU Director General Ingrid Deltenre, who discussed the EBU’s comments on the law when she visited Kiev earlier this month, welcomed the news as an important step which gave public service media greater legitimacy than in the past. She praised the parliamentarians for their willingness “to invest in the foundation of a democratic society” despite many other worries currently afflicting Ukraine.

Adopted by Ukraine’s parliament in second reading on 17 April, the law will come into force on signature by the Speaker of Parliament (and acting President of Ukraine) Aleksandr Turchinov. The law was originally due to come into force on 1 January 2013, but the second reading was delayed by parliamentary elections in October 2012 and by subsequent long-running political disagreements.

The EBU Partnership Programme is currently preparing a series of assistance measures for its Members in Ukraine as they embark on the transition from state to public service broadcasting.