This will be the first ever live UHD telecast of a major European football competition match in the Asia Pacific, following the pioneering live UHD transmission of some World Cup matches enabled by the EBU and AsiaSat in 2014.

“AsiaSat satellites are a key component of the EBU’s network to deliver live transmission of sports and news events for our clients. Our partnership with AsiaSat to facilitate this live UHD transmission, signals the beginning of more live UHD sport events for the Asia-Pacific TV viewers,” said Graham Warren, Director of Network at the EBU.

“We are very excited to bring this important match live in UHD to soccer fans in Asia. Our long-term partnership with the EBU who is at the forefront of the technology for global live sports content delivery is committed to bringing a superior viewing experience to our audience. This is an extension of the work we have been doing at our UHD Lab. I believe Asia is ready for UHD!” said Sabrina Cubbon, Vice President, Marketing and Global Accounts of AsiaSat.

Asia Satellite Telecommunications Company Limited (AsiaSat), the leading satellite operator in Asia, serves over two-thirds of the world's population with its six satellites, AsiaSat 3S, AsiaSat 4, AsiaSat 5, AsiaSat 6, AsiaSat 7 and AsiaSat 8. The AsiaSat satellite fleet serves both the broadcast and telecommunications industries. 700 television and radio channels are now delivered by the company's satellites offering access to over 830 million TV households across the Asia-Pacific region. AsiaSat also provides VSAT networks throughout the region. AsiaSat’s next satellite, AsiaSat 9 on order from the manufacturer is planned to be launched in late 2016 or early 2017. AsiaSat is a wholly-owned subsidiary of Asia Satellite Telecommunications Holdings Limited, a company listed on The Stock Exchange of Hong Kong Limited (Stock Code: 1135). For more information, please visit www.asiasat.com 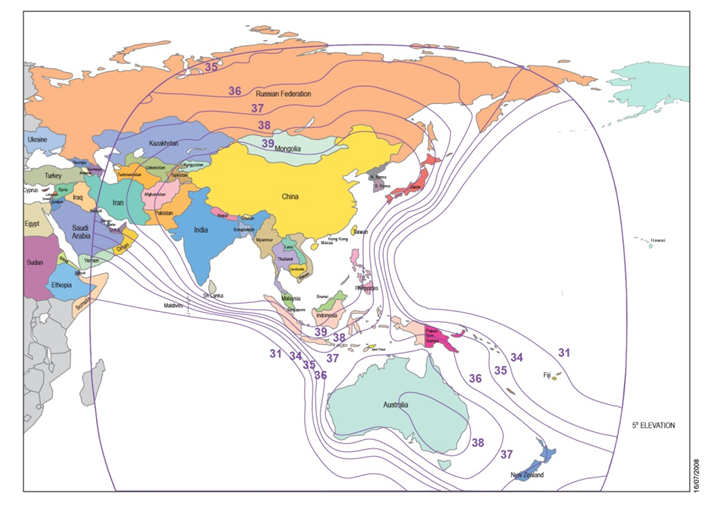