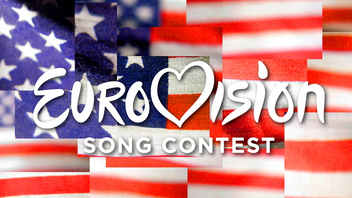 Based on the world’s largest music event, the American Song Contest will feature live original musical performances, representing all 50 states, five US territories and the Nation’s capital. In the best Eurovision tradition, they will be competing to win the country’s vote for the Best Original Song.

The live competition consists of three rounds as the acts compete in a series of Qualifying Rounds, followed by the Semi Finals and the ultimate Grand Final where one state or territory will emerge victorious.

“Now we are excited to have found the perfect partners to share this unique competition and its passionate celebration of music and original songs with the American people.”

With the entire series airing live, American Song Contest is a co-production between Propagate and Universal Television Alternative Studio, a division of Universal Studio Group.