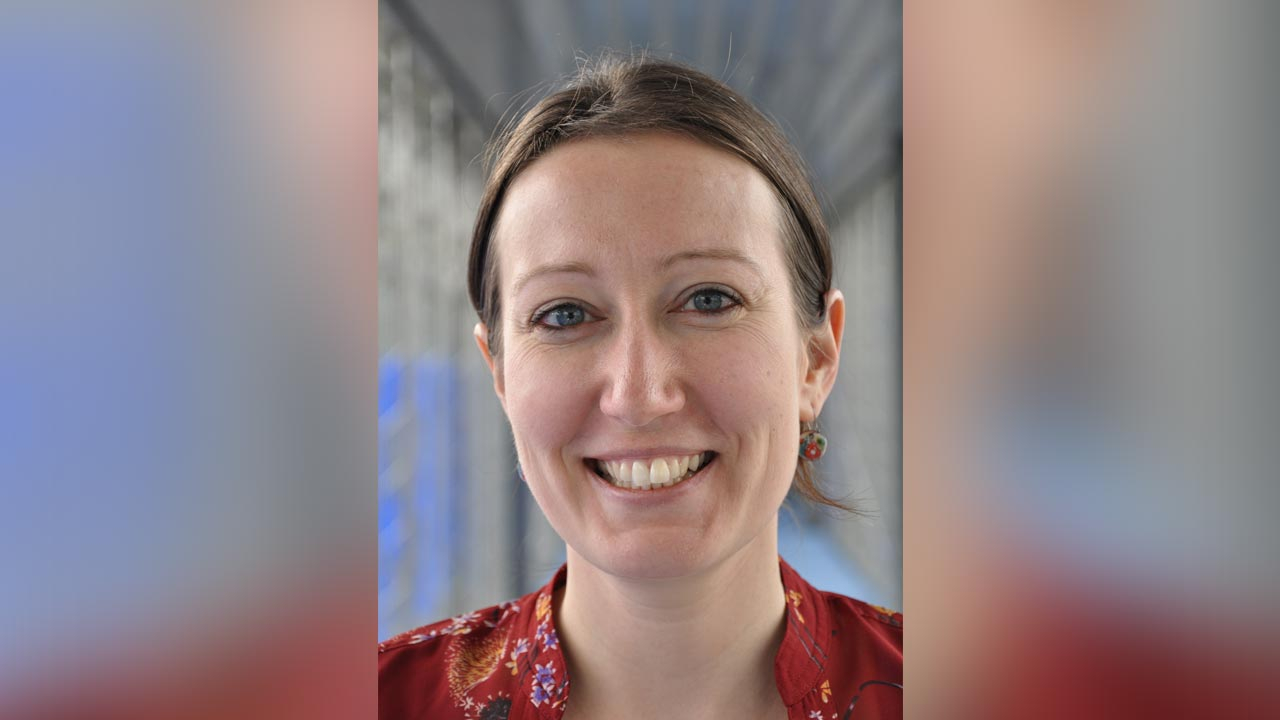 Dr Florence Hartmann has been appointed as the EBU’s Media Intelligence Service (MIS) Manager. She succeeds departing manager, David Fernandez Quijada, and will take up the position in August 2021.

Hartmann has been a Senior Media Analyst in the MIS team since 2013, with responsibility for designing the editorial strategy and supervising multiple international research projects. She holds a Ph.D. in Economics of International Relations from Sciences-Po Paris.

The services provided by the MIS have been consistently highly rated by EBU Members for the quality analysis and market intelligence that provide crucial information for building the continued case for public service media.

Jean Philip De Tender, EBU Deputy Director General/Director of Media, said, “This is a key and extremely valuable role within the EBU and in a team that brings considerable added value to our Members. Florence is a highly skilled operator, with excellent command of the issues. She is also a much respected and well-liked staff member, who will bring out the best in her team and she has all the attributes to equip them to address the ever-increasing challenges faced by public media.”

Florence Hartmann said, “I am delighted to take on the manager role of the MIS which provides our Members with the economic evidence to state their case in a very competitive and fast-changing media landscape. I want to pay tribute to the amazing MIS team and I look forward to working with them on new challenges ahead.

Jean Philip De Tender recently assumed the new role of EBU Deputy Director General with responsibility for driving the EBU’s strategy, including management of the MIS. Recruitment for new roles in the MIS team will open shortly. Details of latest job vacancies can be viewed here.