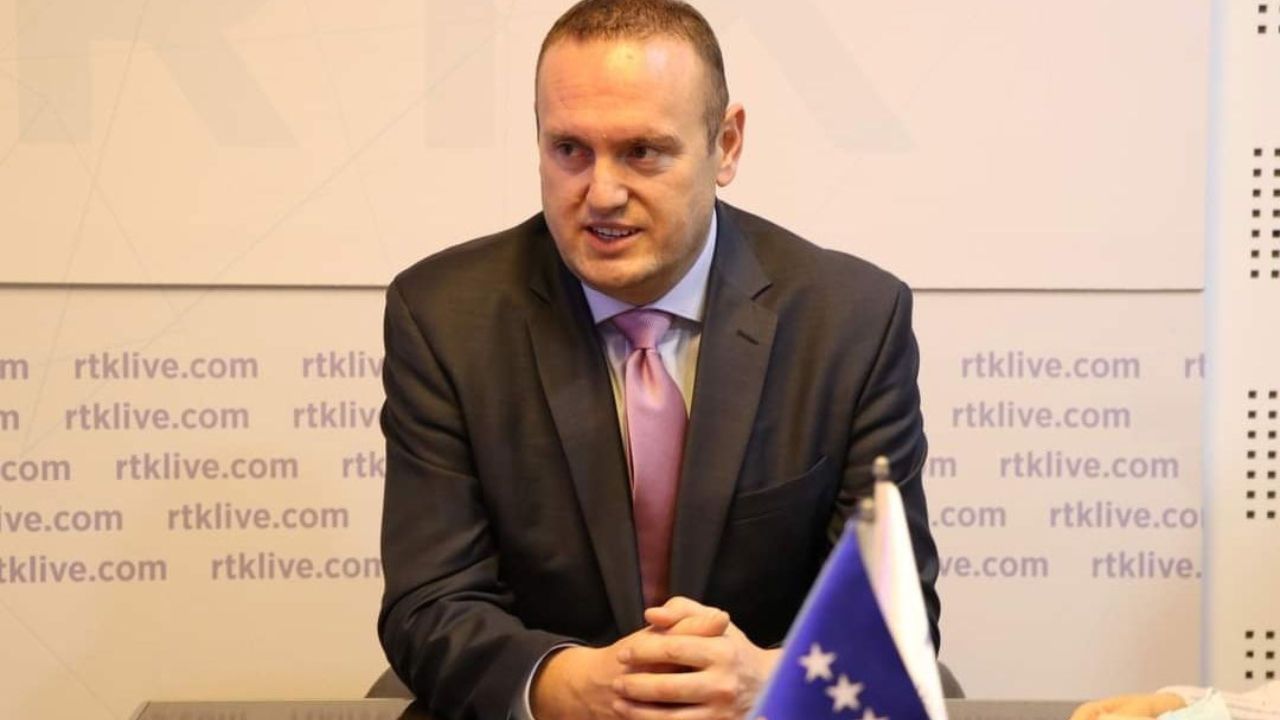 Following a five-month period as acting Director General of RTK, Kosovo’s public broadcaster, Shkumbin Ahmetxhekaj has been elected to the post on a permanent basis, effective from 20 June.

The vote by the RTK Supervisory Board resulted in eight votes in favour and one abstention. There were nine candidates shortlisted for the position. Shkumbin’s election has been commended as a positive step for the public broadcaster by a number of international organizations, including the European Union and the Organization for Security and Co-operation in Europe (OSCE).

Shkumbin is an award-winning journalist with broad experience working across Kosovo’s media landscape, including as an editor and reporter for more than 15 years on current affairs and international news at RTK and a solid track record cooperating with international media, including BBC, PBS and Al Jazeera.

He studied Political Sciences at Prishtina University and holds an MA in Global and Comparative Politics from Queen Mary University of London.

Commenting on his appointment, Shkumbin said, “My vision is that RTK will be a source of factual and verified information, independent of political and special interest group influence, while satisfying our audiences with high quality diverse programming. I genuinely believe that this is essential for RTK to increase audience trust and evolve into a truly independent public broadcaster. I would also like to see RTK become a full member of the EBU.”