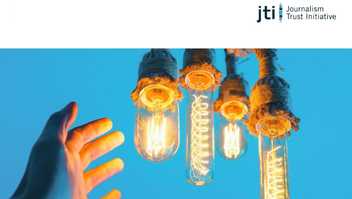 The Journalism Trust Initiative (JTI) trustworthiness standard benchmark, developed under the guidance of the European Committee for Standardization, is about to be launched in May. Can it be a game-changer in promoting the credibility of news organizations?

Join the Journalism Trust Initiative webinar to learn about JTI trustworthiness indicators and to find out more about how it will operate and how it can benefit the media industry and your organizations.

JTI standard-setting process has been led by Reporters Without Borders (RSF) in partnership with the European Broadcasting Union (EBU) and Agence France Presse (AFP). After a long process of defining the indicators (April 2018 – November 2019), followed by public consultation and then building, testing and piloting the system, it is now opening to the media organizations around the world.

Other Members who have participated in the pilot include France Télévisions and RAI Italy (possible other speakers to be confirmed).

JTI is a standard for the trustworthiness of news and information. It has been developed under the aegis of the CEN and published as Workshop Agreement no. CWA 17493 in December 2019.

The resulting JTI Standard is a normative, non-proprietary benchmark for internal and external assessment of media outlets. Its criteria cover the institutional and process level of journalistic production, including specifications on ownership transparency, accuracy, correction policies and accountability. The JTI is not ranking or rating individual journalists or pieces of content as such a mechanism might be misused to curtail the freedom of speech. The JTI doesn't replace existing professional norms, ethical codes or self-regulatory structures. Instead, it complements them with two distinct features that have been missing so far.

HOW CAN IT BE USED?

There are 3 stages of application as per the diagram below: 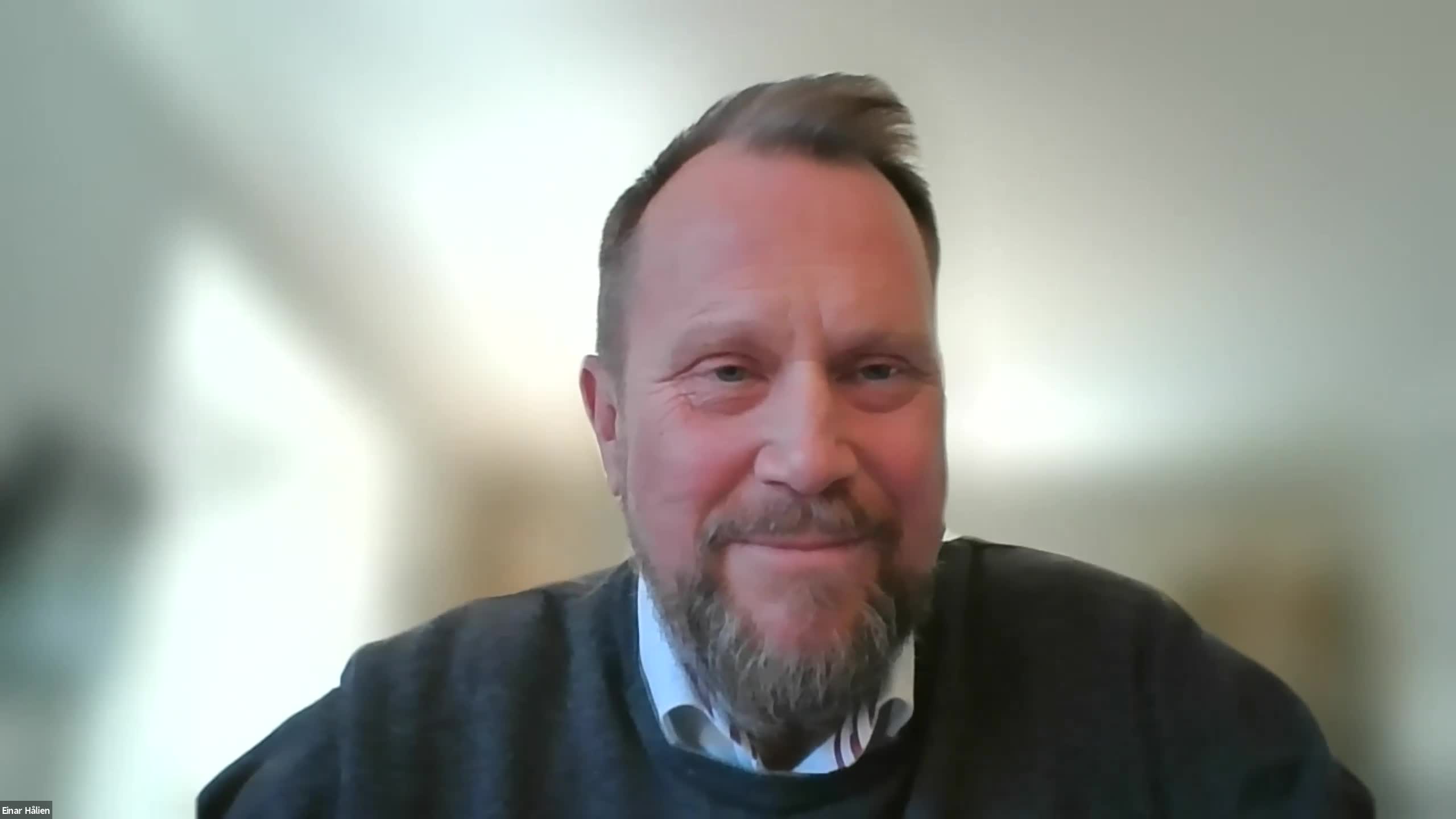