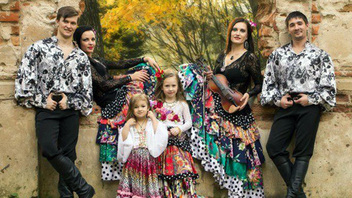 In conjunction with International Romani Day on 8 April and in keeping with the EBU's Strategic Initiative on Diversity, Equity and Inclusion (DEI), the Music Unit made available to EBU radio organizations an offer featuring music from Europe's largest ethnic minority.

Mats Einarsson, Folk Music Producer at Swedish Radio and Chair of the EBU Folk Music Group, said: "Romani culture is as fascinating and rich as its people, whose musical heritage is truly exceptional. The repertory influenced composers like Liszt and Bartók and has been a vital element of flamenco, bolero and European jazz. The EBU’s folk music producers have put together a series of recordings of Romani music to show its diversity and vitality.”

Here's what some participating broadcasters said about their musical contributions to International Romani Day:

Tamás Szabó, Deputy Director, Dankó Radio (MTVA): "We are participating in the EBU project with a world music concert by one of the most important gypsy bands, which was recorded by MTVA in Budapest. The presentation of gypsy culture is a key part of Dankó Radio's programme. Founded in 2012, Dankó Radio, named after the famous gypsy composer Dankó Pista (1858-1903), is a music radio channel of Hungarian public media, broadcasting gypsy, folk, operetta and world music. Roma or gypsy culture has been closely connected with Hungarians for centuries, as gypsies appeared in the territory of the Kingdom of Hungary in 1417. We recently bought a collection of thousands of gypsy gramophone recordings from the early 20th century. We consider preservation and transmission important and we regularly make new studio recordings with excellent gypsy musicians."

Vanya Moneva, Folk Music Producer at BNR’s Music House: “BNR presents the wealth of sounds and styles of Romani music in Bulgaria. It is an integral part of Romani traditions and customs and its characteristic elements reveal this ethnic group's worldview, emotions and spirit. The recordings represent famous Romani soloists and bands from Bulgaria. They often sing and play with Bulgarian musicians and participate together in creative partnerships and projects.”

Andreas Felber, Head of Jazz, Pop & World Music Department, ORF, Ö1: "Today people of Romani origin are a well-respected part of the music scene in Austria, which wasn’t always the case. Between 1938 and 1945, many of them were deported and/or murdered, and prejudices have survived in some people’s minds. So it is important to demonstrate the enrichment that the diversity of Austria’s cultural landscapes experiences through the work of musicians like Karl Ratzer, Harri Stojka, the late Zipflo Weinrich, Moša Šišic and Diknu and his father Joschi Schneeberger. The 31-year-old guitar virtuoso Diknu Schneeberger is the youngest Austrian musician of Romani (Sinti) origin with an international reputation. He played his first public concert at the age of 14. He has since matured from a prodigy to an experienced musician. In 2019 he formed his new trio: double bassist Martin Heinzle took the place of Diknu’s father, and rhythm guitarist Julian Wohlmuth followed Martin Spitzer, Diknu’s early teacher and mentor. This concert by Radio Ö1 for International Romani Day features this new and brilliant band – recorded on 22 October last in Gnas/Baumgarten, Styria, at the festival “Jazzliebe/ljubezen”, which takes place on both sides of the Austrian-Slovenian border. Uniting people through Romani jazz music: what a beautiful vision for peace and solidarity in Europe!" 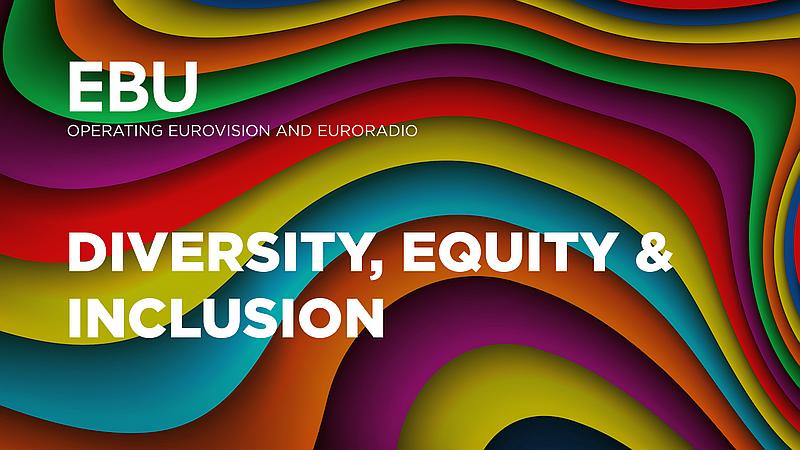