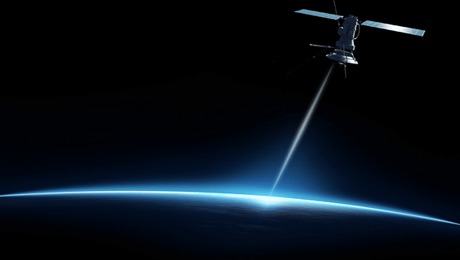 The Director General of the European Broadcasting Union (EBU), Ingrid Deltenre, today condemned the threat of legal action made by the Greek government against satellite operators that transmit the ERT signal over Europe and Asia.

"We urge the Greek government to withdraw the threats made against satellite operators, and restore the continuity of public service media channels in Greece and across the world," said Ms Deltenre.

The government's threats are contrary to the offer last Friday, (14 June) by the Greek Prime Minister Antonis Samaras, to resume certain public news broadcasts. They are 'yet another blow' to freedom of expression and information and media pluralism in Greece, Ms Deltenre said.

Last week, the Greek government's sudden closure of ERT's TV and radio channels together with its website was strongly condemned by the EBU, and by over 50 Directors General of its Membership, including the BBC, ARD, ZDF, Rai, RTVE, RTBF and France Télévisions. The closure was also criticized by the European Parliament, the Council of Europe, the OSCE and many other organizations and press associations around the world.

The EBU will continue its efforts to ensure that Greek citizens have access to reliable and relevant information from an independent and pluralistic public broadcaster.