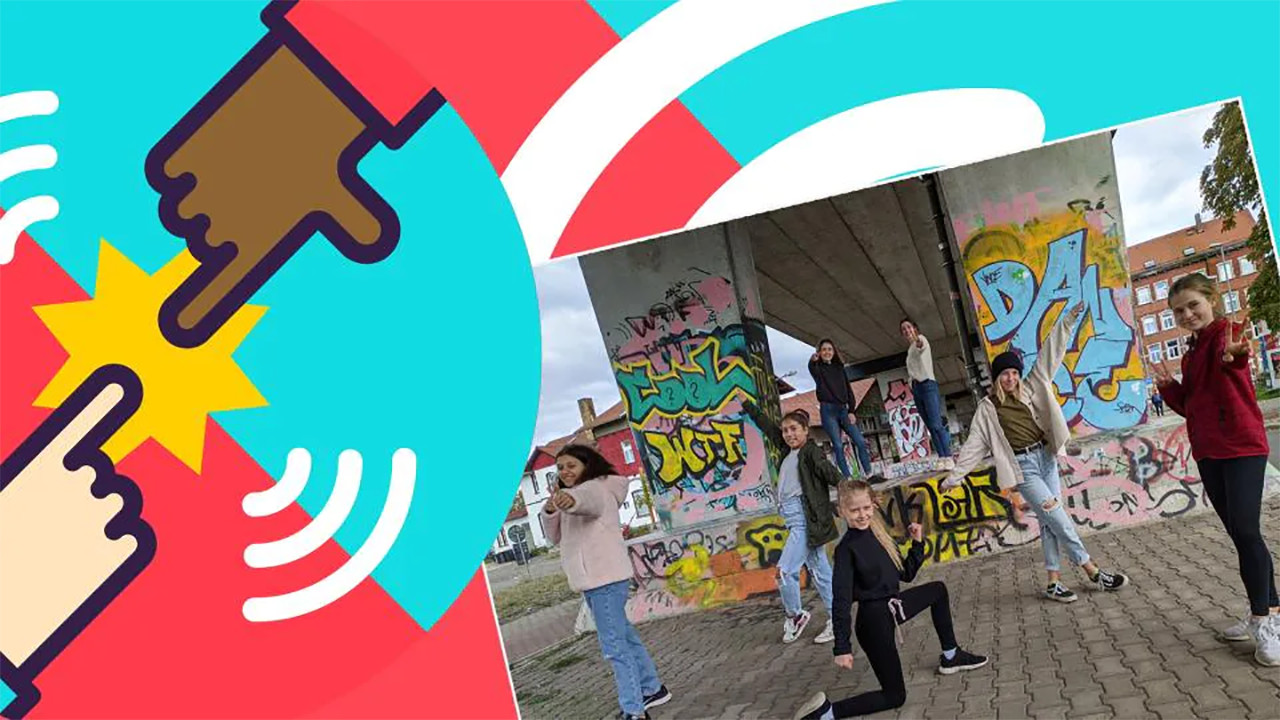 Every year, NRK Super and children in Norway stand together with one clear message for a whole week: "Say hi, be a friend to someone!". They produce creative content and experiences that promote one entire themed week, featuring a common song and choreography for all children in Norway to join the campaign. Meanwhile, every year VRT’s Ketnet appoints two celebrities as the main ambassadors of the campaign called Move Against Bullying. They sing a newly written theme song which has its music video and an easy-to-follow dance routine. VRT also produces accompanying content items and experiences through which children can join in the campaign.

For the first time last year, a combination of these 2 initiatives from EBU Members NRK and VRT took place all around Europe and beyond in the form of the “#SayHi” campaign. It aimed to get as many children as possible to spread a message of inclusion while celebrating diversity and focusing on the simple joys of friendship.

The campaign was facilitated by EBU and involved 13 Members, which produced and distributed content linked to the campaign, including video tutorials of the choreography, in the weeks before the dance.

All 2020 participating broadcasters expressed a high degree of satisfaction with the results and the desire to take part in a similar campaign again in 2021.

With the 2021 #SayHi Campaign – Eurovision Kids International Friendship Initiative, our aim is to bring children together to simultaneously take part in a dance symbolizing inclusion and friendship, facilitated by their respective public broadcasters.

We would like to exceed last year's achievements, with kids from Europe and beyond embracing the messages of friendship and inclusion while having fun with the common dance.

We would also like this initiative to be a high-impact, visible campaign that every single child knows about in the countries and regions covered by participating Members and beyond. To achieve this, we need broad media coverage during an entire week dedicated to activities promoting the message (e.g this may include plugging celebrities and sending ambassadors to various talk shows or radio stations or having them feature in print magazines) at both local and European levels.

The participating broadcasters agree to coordinate a series of elements: a common week, date, song and choreography, a shared visual icon, coordination with local partners within the timeline agreed to make the project happen. Each broadcaster will still be able to freely decide how to cover the campaign and what content to produce before, during and after the simultaneous event.

The initiative is now open for participation and interested EBU Members have until 31 August to confirm their involvement.