We do this by undertaking advocacy, providing expertise, offering opportunities for sharing, learning and networking, and providing access to world-class music and events through the Euroradio Music Exchange.

We have working groups and specialized meetings on subjects ranging across the musical genres to drama and youth radio. You can discover the full range of groups and events that we have below: 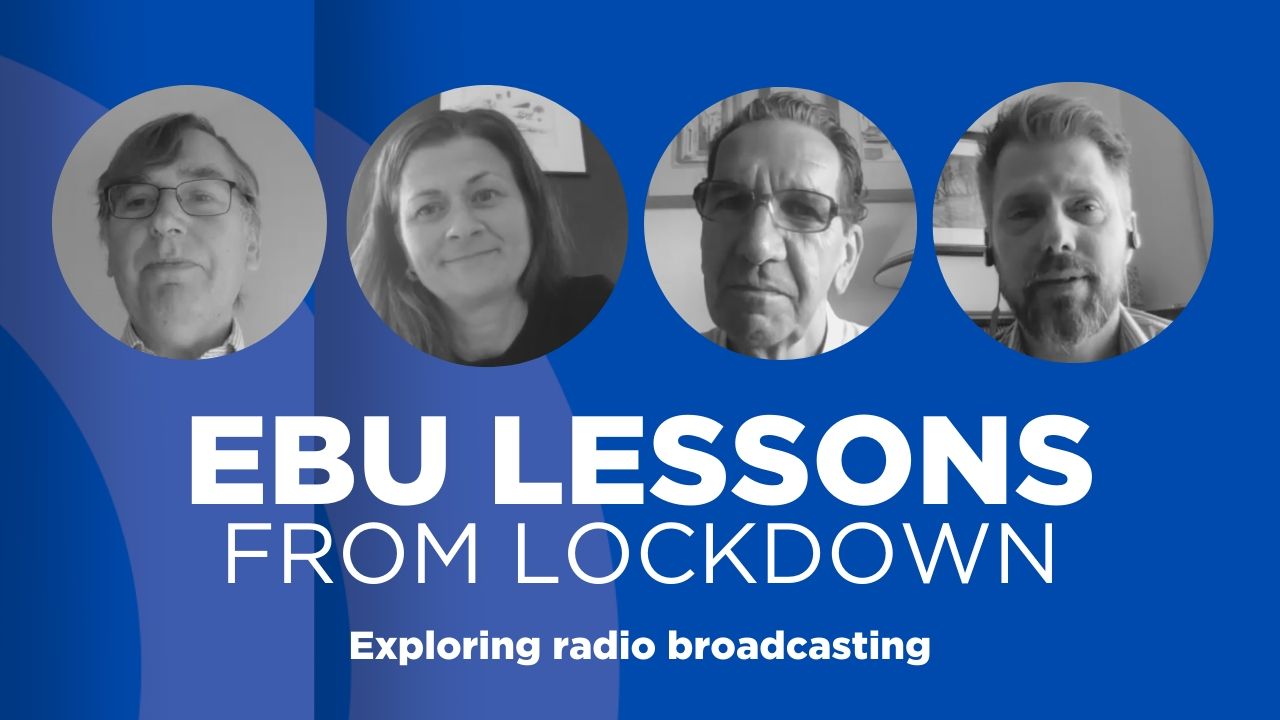 In the third episode of our new video podcast, Head of Radio Graham Dixon is joined by EBU Members to... 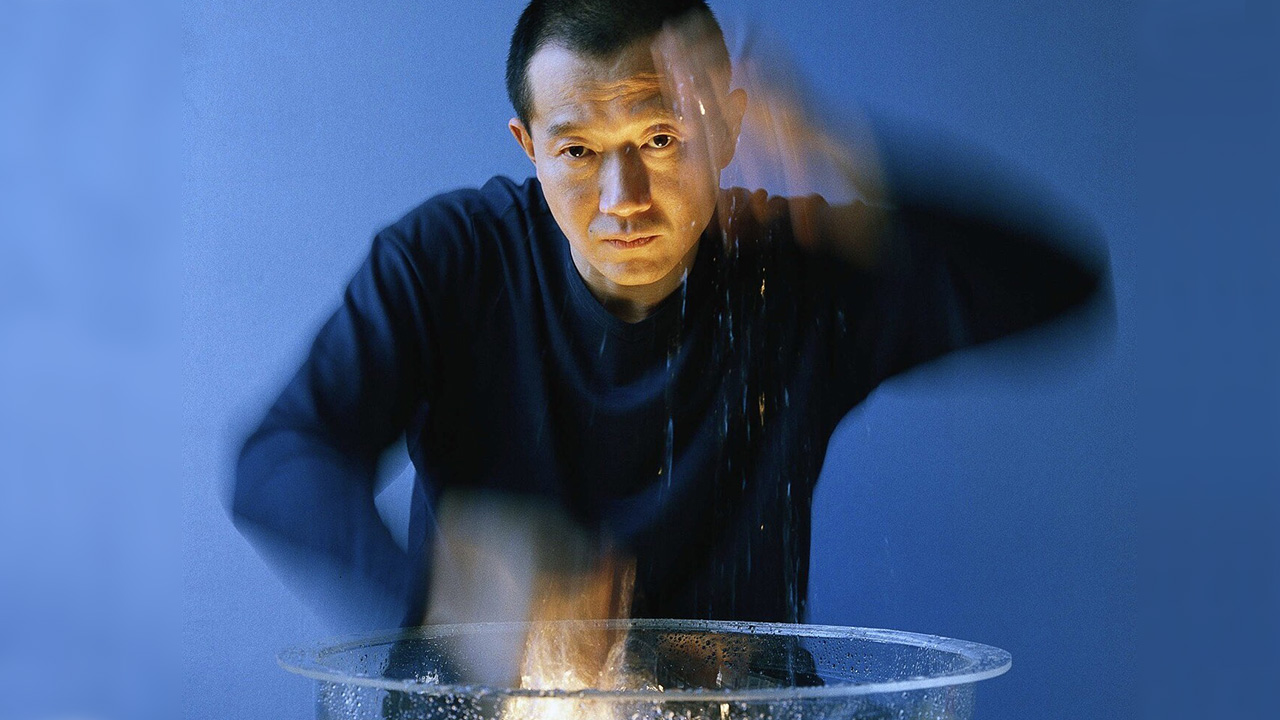 As part of the worldwide celebration of the UNESCO World Environment Day on Friday, 5 June, and set against...

Music is central to radio comprising 45% of our Members' output. We support Members by providing easy access to first-class music and events through our Music Exchange. Members request around 25,000 programmes from the Music Exchange every year, making it a cost-effective way of sharing the world's best music with audiences.

With around 3,000 concerts by both leading and emerging artists shared every year, this is the world's largest offer of live music. Covering all genres from classical and opera to folk, jazz, world, rock, pop and dance, we provide access to prestigious concerts and performances from venues across the globe to enrich the diversity and quality of broadcasters' music offer.

Every year, the Euroradio Jazz Producers put together a European jazz big band under the name of the Euroradio Jazz Orchestra (EJO), a project that can trace its roots back to 1965. Each EBU Member may send one musician under age 30 to perform in public with the EJO, with two Euroradio Public Jazz Concerts organized by the host broadcaster. At least one concert is always recorded by the EBU host broadcaster, who is responsible for the rehearsals as well as its logistical and promotional planning.

Under the title of "Euroblues - Impressions from Europe", the 2019 EJO was hosted by ORF (producer: Andreas Felber) and coordinated by Hugo Sekoranja (SIRTVS). Under the conductor/composer Christoph Cech, the EJO gave concerts from 16 to 19 October in Graz, Vienna, Linz and Salzburg. The Jazz Producers met in Vienna on Friday, 18 October, where they elected as their new Chair Markus Partanen (FIYLE). A short video of the EJO can be found here.

The next edition of the EJO will take place in October 2021, in Cologne (Germany).

In 2020, the world is marking the 250th birthday of Ludwig van Beethoven. The German composer is the most frequently performed classical composer worldwide and interest in his music has remained unabated for centuries. Maverick, rebel, visionary - he remains just as relevant today.

The EBU campaigns for open standards and is currently promoting the digital transition through advocacy; sharing best practice, knowledge and inspriation; and working alongside the wider industry. We have supported a group of major broadcasters in forming the European Digital Radio Alliance, dedicated to making digital the primary means of future radio distribution. And our colleagues in EBU Technology & Innovation have established a Digital Radio Group supporting Members in making the transition from analogue to digital radio platforms.

We are committed to supporting innovation and creativity in radio. This includes launching new projects and activities such as the live birdsong broadcast across Europe. We established the EBU Radio Innovation Fund - now known as the Media Innovation Fund - to facilitate innovation and help Members create landmark projects to benefit the whole community and the medium itself. The first recipients included an initiative to train teenagers as DJs from RTVSLO and a Storyboard application from RTBF to help broadcasters share audio files as video on social.

The EBU is a community and our success lies in bringing people together to share learnings and best practice. We have working groups and specialized meetings on subjects ranging across the musical genres to drama and youth radio, alongside seminars on subjects such as rights and radio orchestras. The International Relations Group provides a point of reference across our Members and facilitates the day-to-day exchange of learning and content.

You can discover the full range of groups and events that we have below:

You can get the latest exclusive live sports news in an instant via your desktop or mobile phone with our Sports Radio Exchange. Find exclusive coverage, interviews with athletes and background for popular and emerging sports. Make the most of live feeds as and when they happen, and ensure your audience is kept up to date on breaking sports news from around the world.

Convert your audio clips into video content to share on social networks in seconds. Storyboard is an easy to use drag and drop browser-based tool developed by the EBU. Create video from a single still image, or layer images and text to create advanced compositions and slide shows. Storyboard is completely free for EBU Members and can be used on your desktop, laptop or tablet.

.radio is a new top-level domain (such as .com or .net) which is exclusively dedicated to radio stations, web radios, radio professionals, companies selling radio goods and services and radio amateurs. The .radio TLD is one of the few recognized community-based resources representing the interests of around 65,000 radio stations, 60,000 web radios and others closely associated with the sector.

Find out how to register your .radio domain name at www.nic.radio.